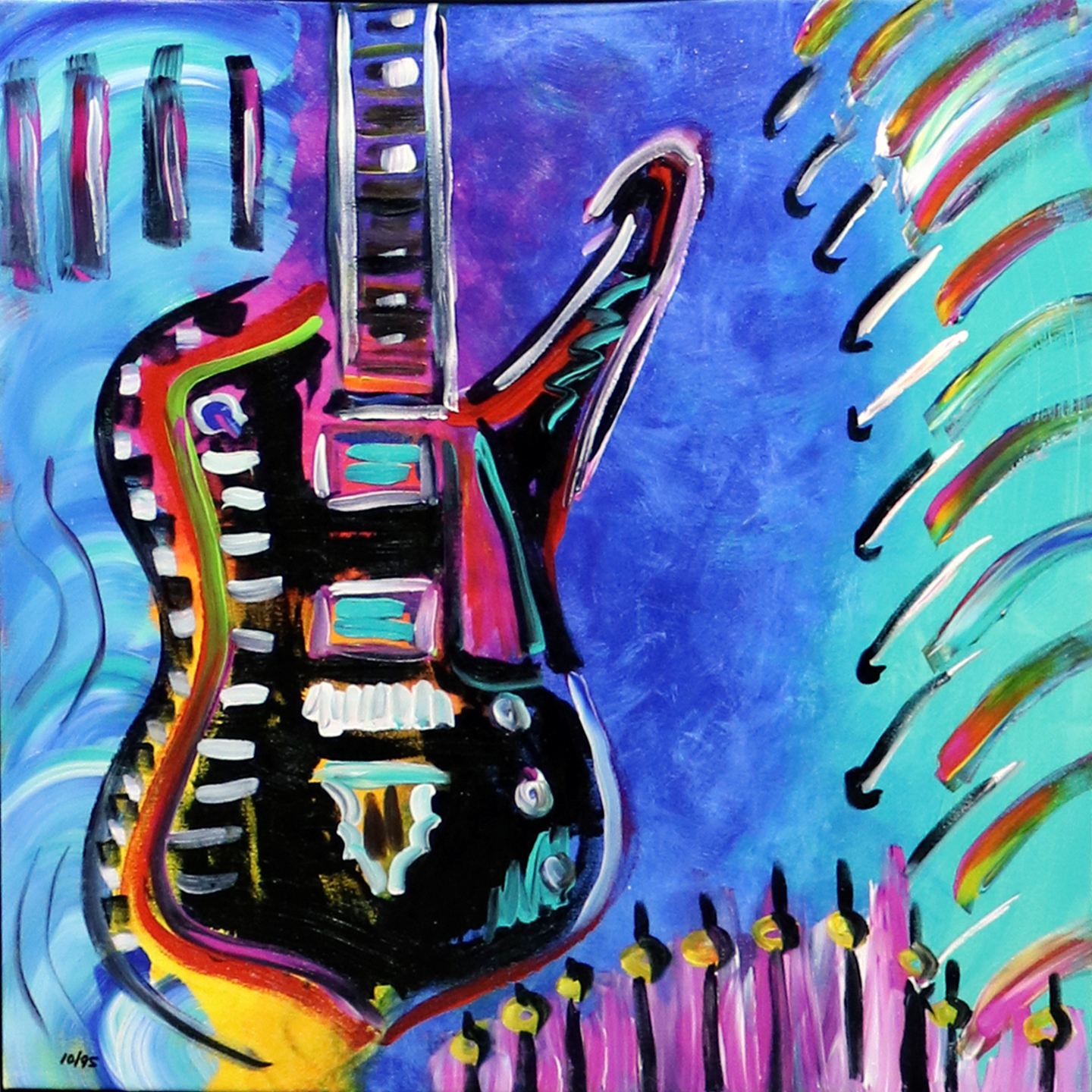 (January 9, 2023) – To ring in the New Year – Wentworth Gallery is honored to present a collection of works from legendary Musician and Fine Artist, Paul Stanley. Since the artist’s last national art tour, over four years ago, STanley has created new original paintings, hand painted signature Paul Stanley Ibanez guitars, mixed media originals, and limited-edition artworks including new works on metal. Several of the pieces on display come from the Black Series that was originally commissioned in 2020 for museum exhibition. As with most events in 2020 that exhibit was canceled due to the pandemic. With the Black Series, Stanley pushes the boundaries of his art by starting with a black canvas and creating vibrancy and emotion with his trademark bright colors. Fans can experience the new works and meet Paul Stanley at the following Wentworth Gallery locations beginning February 3 in Hollywood, FL on February 4 in Boca Raton, FL and then on February 24 in Bethesda, MD and finally February 25 in McLean, VA (full details below).

“Paul’s artwork really connects with people. In particular, his unique use of colors elicits strong emotions. It is extremely rare to sell an entire gallery of art during a show, but Paul does it regularly. He has become an art phenom.” — Christian O’Mahony, Principal Wentworth Gallery

Stanley designed and created the iconic KISS emblem which remains universally recognized as one of the greatest logos of the 20th century. His artistic and visual input has been and continues to be seen in his designs KISS album covers, performance stages and apparel.

Stanley returned to his passion for painting ten years ago by creating portraits and abstracts that are emotionally charged compositions. His tremendous success with his artwork has led to an entirely new fan and media presence for the accomplished Musician, Actor and Artist. He maximizes the direct and powerful impact of his paintings through scale, texture, color and simplicity of imagery.

Stanley’s works have been exhibited in multiple museums, praised by well-known and distinguished art concerns and acquired by fans, celebrities and art collectors worldwide as evidenced by consecutive sell-out art shows with total sales in the tens of millions. Additionally, the Artist has been commissioned to create numerous large works that are on exhibition globally. 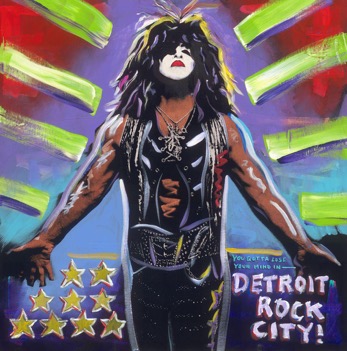